Been There, done that, got the T-shirt!

There are loads of people who often say they would love our job, its usually when we talk about the days when we work with the Police and stop cars with children and/or child seats in and check them over.

It is a great opportunity to talk to drivers and parents about their children’s safety and on the whole, everyone is grateful for the advice, although you’ll always have someone who’s decided I have nothing better to do with my time than victimise them.

But after 25+ years in the “in car safety” business, you really can surprise us for some of the things we see.  It’s sad that we still see children with no car seats and twisted harnesses etc, and that’s why we do this work, because those sorts of common things we can educate drivers/parents on every day, but what about the more unusual surprises we get?

Well, I just thought I’d share a few experiences from my never-ending list of “been there, done that” stories. They tend to fit into 5 categories:

Are my ears deceiving me? 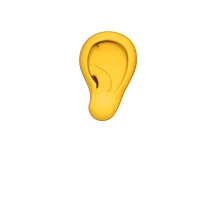 These are the ones where people say the strangest and sometimes, the rudest things.

Are my eyes deceiving me? 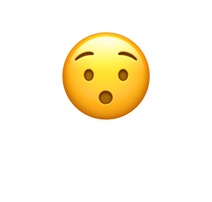 You can guess what this could be about….

Is my nose deceiving me?

Food hygiene experts would wretch at some of the rubbish we have seen….

We have seen so many different “inventions” to stop a child from removing their harnesses, clearly none of them to the manufacturer’s instructions: 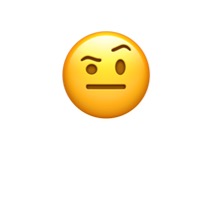 And, similarly in this category –  unsecured loads: we’ve seen not just prams and strollers next to children but also:

I can honestly say that the additional securing some parents/ carers provide to the child’s car seat is ingeniously dangerous!

If there is one thing I have learnt, it is that car seats are brilliant at doing their job, if only we use them in the way they were designed to be used and we don’t put them at risk from doing their job correctly.

Oh and sorry if you now feel a bit queasy!